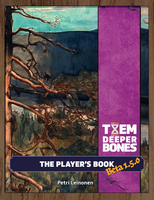 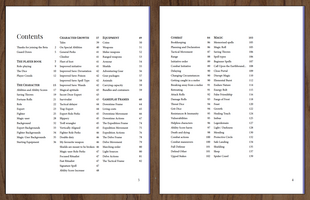 I'm done with a major life change (move to another city), so there's been a bit of a pause. However, now we're back, and the Player's Book has received a major facelift.

As usual, the 1.5.0 update is available for free by joining the game Discord, or if you feel less social, through the itch store here.

Get Them Deeper Bones (playtest version)